Discounted prices for Members Only

* Special Low Prices For members.
Call us before vising to avoid disappointment.

The Canon EOS 550D is a difficult product to categorize. Ostensibly designed to appeal to first-time DSLR buyers and enthusiasts, it offers a lot more technology, and at a higher price, than we might expect for a camera aimed squarely at this sector. Although it might seem logical for the 550D to replace the EOS 500D, the older camera is set to continue in Canon’s lineup, which leaves the 550D pinched between its entry-level (represented by the still-current EOS 1000D and the 500D) and nominally enthusiast (the EOS 50D) peers. Confusingly however, apart from build quality (which is all but identical to the EOS 500D), the 550D has more in common with the prosumer EOS 7D, and – perhaps even more confusingly – it out-specifies the EOS 50D in many areas.

Central to the impressive specification of the EOS 550D is a high-spec movie mode which offers full HD capture at up to 30 fps, manual control over exposure, and the option to use an external stereo microphone. The new camera also inherits the EOS 7D’s sophisticated metering system (which brings it a lot closer to similarly positioned Nikon SLRs).

So why has Canon apparently risked cannibalizing 7D sales by releasing such a similarly-specced, lower-end model? Well, Canon might have invented the ‘entry-level’ DSLR way back in 2003 with the attractively priced (for the time) EOS 300D, but these days, this sector of the marketplace is pretty crowded. Far from enjoying a monopoly, Canon, like all manufacturers, faces a stiff battle to make its products stand out amongst their numerous peers. To this end, Canon has pulled out all the stops with the EOS 550D and produced the most highly-specced Rebel we’ve ever seen. Now that a production sample has arrived in dpreview’s offices, we’ve had the chance to subject it to our full in-depth test procedure. Read on to find out how it performs.
*Please call before visiting. Call කර පැමිණීමට කාරුණික වන්න. We do not accept any reservations of any equipment via phone calls. දුරකථන ඇමතුම් මඟින් කිසිදු උපකරණයක් වෙන් කරවා ගත නොහැක.

There are no reviews yet. 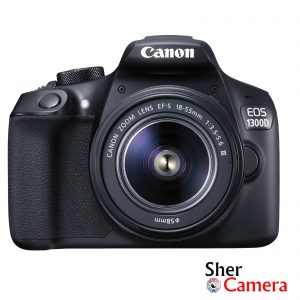 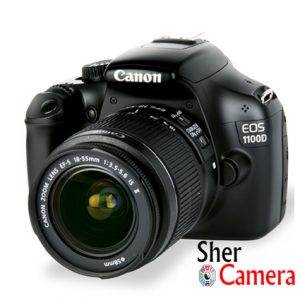 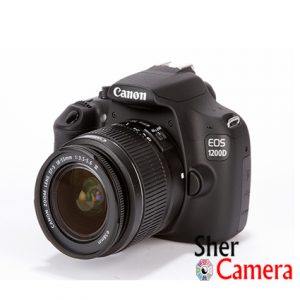 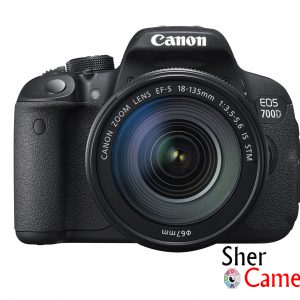 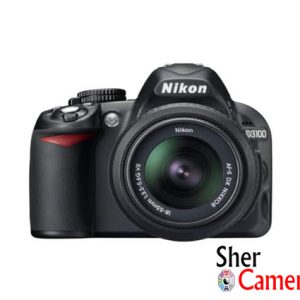 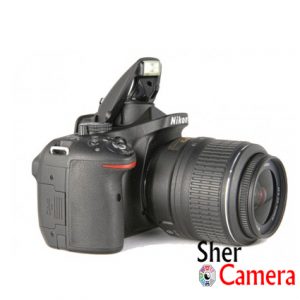 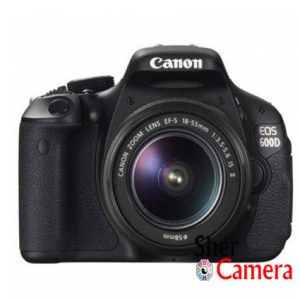 Malin Jayasuriya
Renting is Properly arranged and organised with clear instructions and an agreement which is very professional. Have a good variety of lenses for a really good price compared to other places. Really nice guy who is handling it in a professinal manner. Highly recomended !!
"]
See All Facebook Reviews
Nimesha Silva
recommends
Best place to rent cameras and accessories. Good Service! best Rates! Best products!
Rifkhan Arbee
recommends
Good condition lenses for the best prices. The owner is very helpful and cheerful. I would highly recommend Sher Camera to anyone.
Sandharuwan Ranasinghe
recommends
one of the best place for rent camera accessories.....and best service thankyou sher camera
Tharaka DIlshan
recommends
Good flexible service. best place for rent camera accessories. Thank you @Sher Camera
Dinith Nüwängä Thenuwara
recommends
Highly recommend.Good customer service. Clear details.
Christopher Mirando
recommends
Great and effective service. Best place for cameras highly recommended... ⭐️⭐️⭐️⭐️⭐️
Darshana Wimukthi
recommends
I will take this as a opportunity to thank Sher Camera for the genuine support and guidance you guys have given. Excellent customer service and the cameras and lenses at its best with lower shutter count. Without any hesitation, I would recommend sher cameras
Supun D Rajapaksa
recommends
Thank you sher camera for ur service.highly recommended.✋🏻❤️
Mihiran Perera
recommends
Thank you whee camera for your kind generous service and the equipment. It means a lot for me.... I personally recomend SHER CAMERA for all your photography related equipement hiring.
Udan Kumara
recommends
One of the best place to rent a camera for a fair price
"] 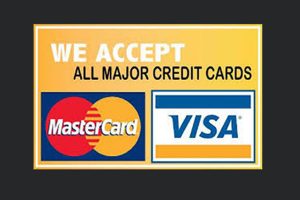 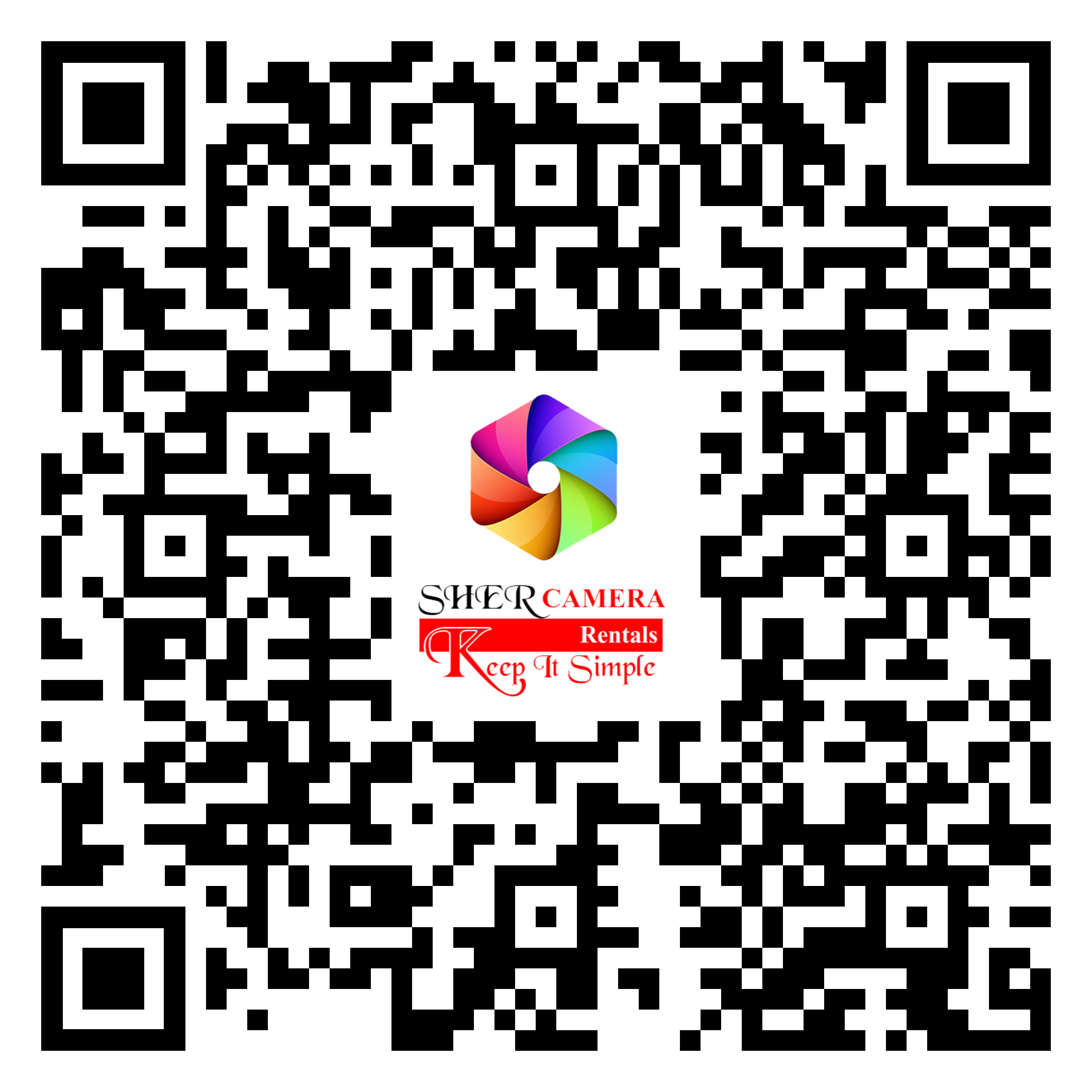